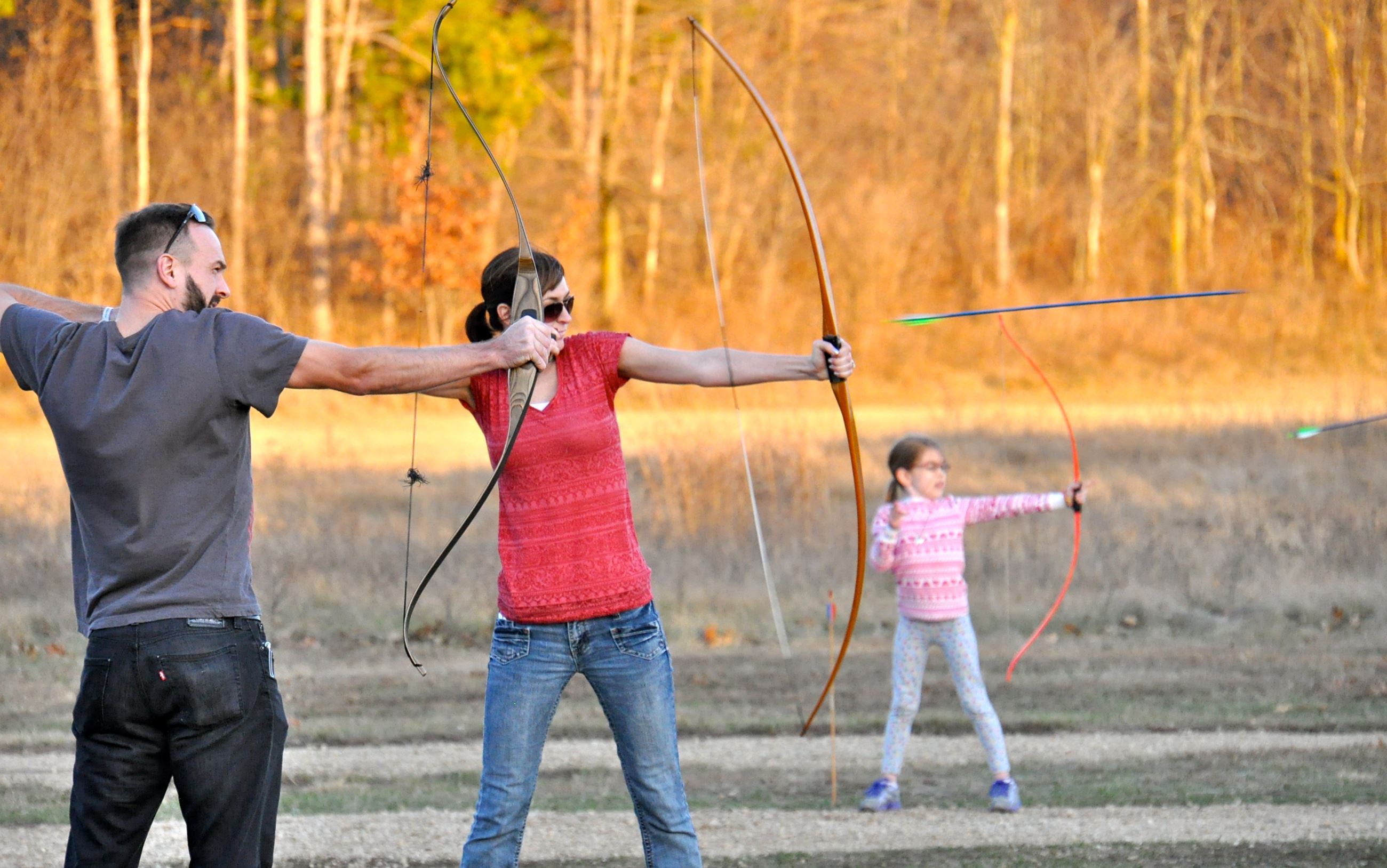 Photo from the "Focus on Woodbury" Photo Contest.