Much of Woodbury's extraordinary success as a community comes from more than four decades of long-range, planned growth. The city's residents, close to 80,000, continue to rank the quality of life and sense of community in Woodbury as among the highest in the metro area. It's no surprise that Woodbury continues to be ranked nationally as one of the best places to live.

New residents are attracted to Woodbury's well-planned neighborhoods, parks and trails, schools and overall quality of life, and the continued growth in new housing starts certainly supports that claim. 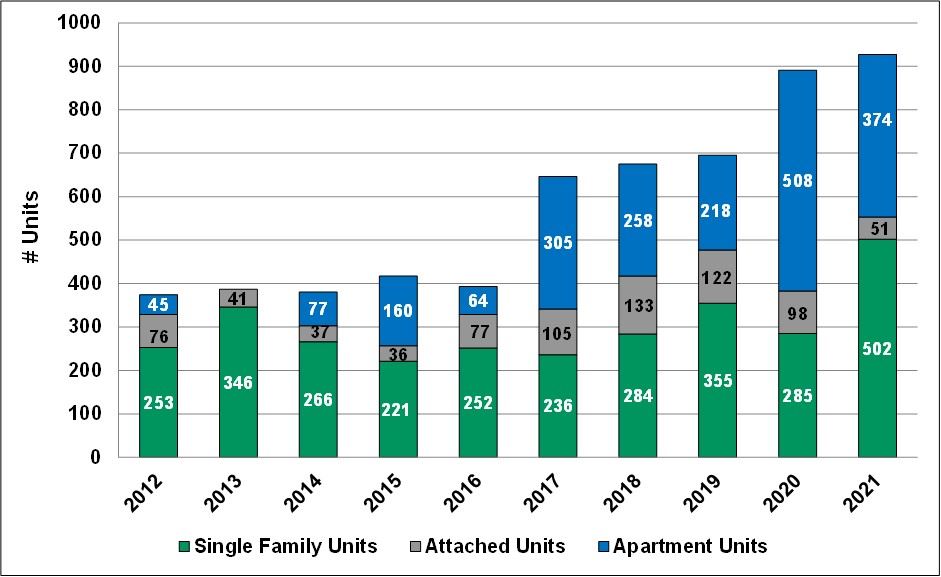