Originally named Red Rock, after a sacred stone supposedly painted by the famous Dakota Chief Little Crow, the town was renamed in 1859 when the state legislature discovered another Red Rock Township in Minnesota. Woodbury was named after Judge Levi Woodbury of New Hampshire, a friend of the first town board chairman.

The first settlers came to Woodbury in 1844. Most of the area's early settlers migrated from the eastern states and from Germany. Immigrants also came from Ireland, Sweden, Switzerland, Scotland and Denmark. Over the years the people of Woodbury have contributed in many ways to the rich heritage that the city enjoys today.

For more information on the history of Woodbury, please visit the Woodbury Heritage Society or Washington County Historical Society websites. 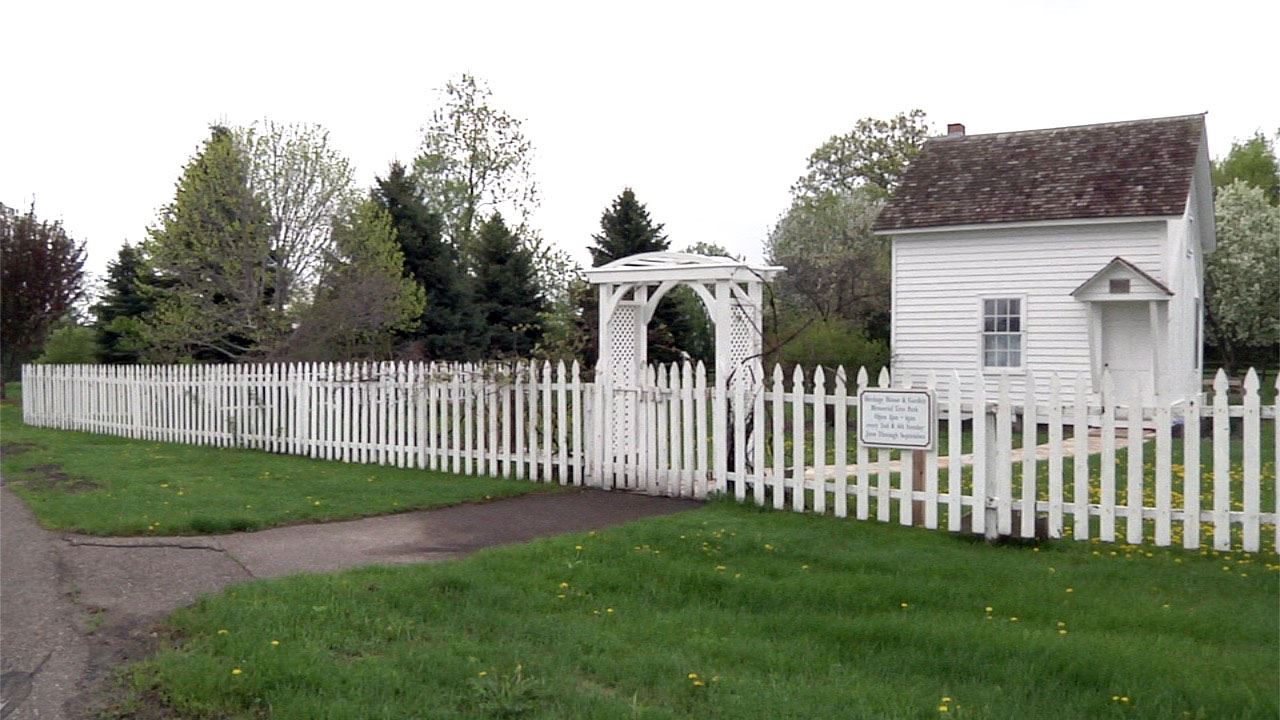 In 1844 the town was largely covered with timber. Clearing the land for farming required considerable time and labor. Wheat was the principal crop grown, as well as barley, corn, and potatoes; later soybeans became a crop of major importance. Generally the land was rolling and very fertile, which was particularly conducive to dairy farming.

The 1950s introduced a new phase in agriculture. Farming technology resulted in controlled acreage, more fertilization, improved crop rotation and chemicals for pest control, making agriculture an even greater contributor to the local economy. In 1955 the first housing development, Woodbury Heights, was started. The 1960s brought another outlook for the farmer. Urban development spread out into the community and began to replace the farm land.

Urban development has continued as the metropolitan area looks eastward for living space. The city values its open spaces and natural resources and is taking steps to acquire and conserve several hundred acres in the undeveloped areas.

Woodbury was organized as a township in 1858. Town meetings were held in the homes of various residents until 1876, when the first town hall was built. Also in 1876, James Middleton was elected to represent the district in the state legislature. From the early years, Woodbury townspeople showed an interest in government.

With the increase in population and urban development in the 1960s, the residents felt a new form of government would best serve their needs. In 1967, voters approved village incorporation and chose the mayor-council form of government. With the new government came planning and park commissions, resulting in new steps to control the development and construction in the township.

The city's first comprehensive land use plan was developed in 1967. A new city hall was constructed to house the expanding administration and public services staff in 1975, approximately 100 years after the construction of the first town hall.

Even before the area was organized as a township, the first school opened its doors in 1855 in a small house owned by William Middleton. Between 1852 and 1868 seven schools were organized in Woodbury. Excellent teaching took place in these little, one-room schools, which had an average of 35 pupils representing all eight grades. After elementary school, some pupils continued their education at the St. Paul College.

In the 1950s, Woodbury rural schools were gradually phased out as state law mandated consolidation of rural districts. Most of the Woodbury schools joined the newly formed South Washington County School District 833. Portions of the city are served by the North St. Paul-Maplewood-Oakdale District 622 and by the Stillwater School District 834. With consolidation, Woodbury had its first real high school.

As Woodbury has grown from the status of township and village to the present-day city, many new schools and educational facilities have been added. The schools, which the pioneers worked so hard to promote, laid the foundation for the excellent schools in Woodbury today.