For more than 20 years, Central Park has been a place to play, connect, learn and have fun. However, after two decades, the facility needs significant updates so that it can continue to attract visitors for years to come. 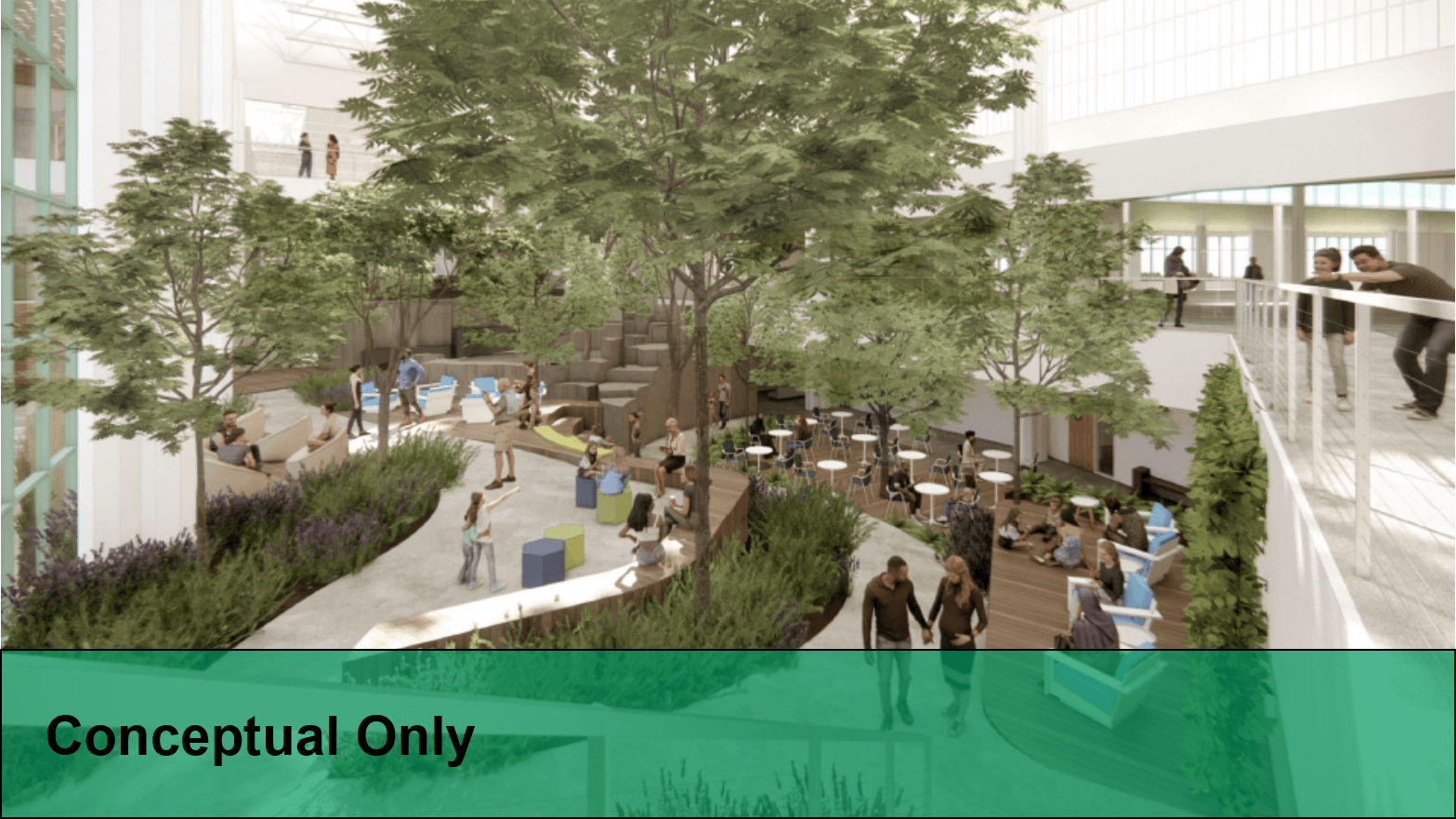 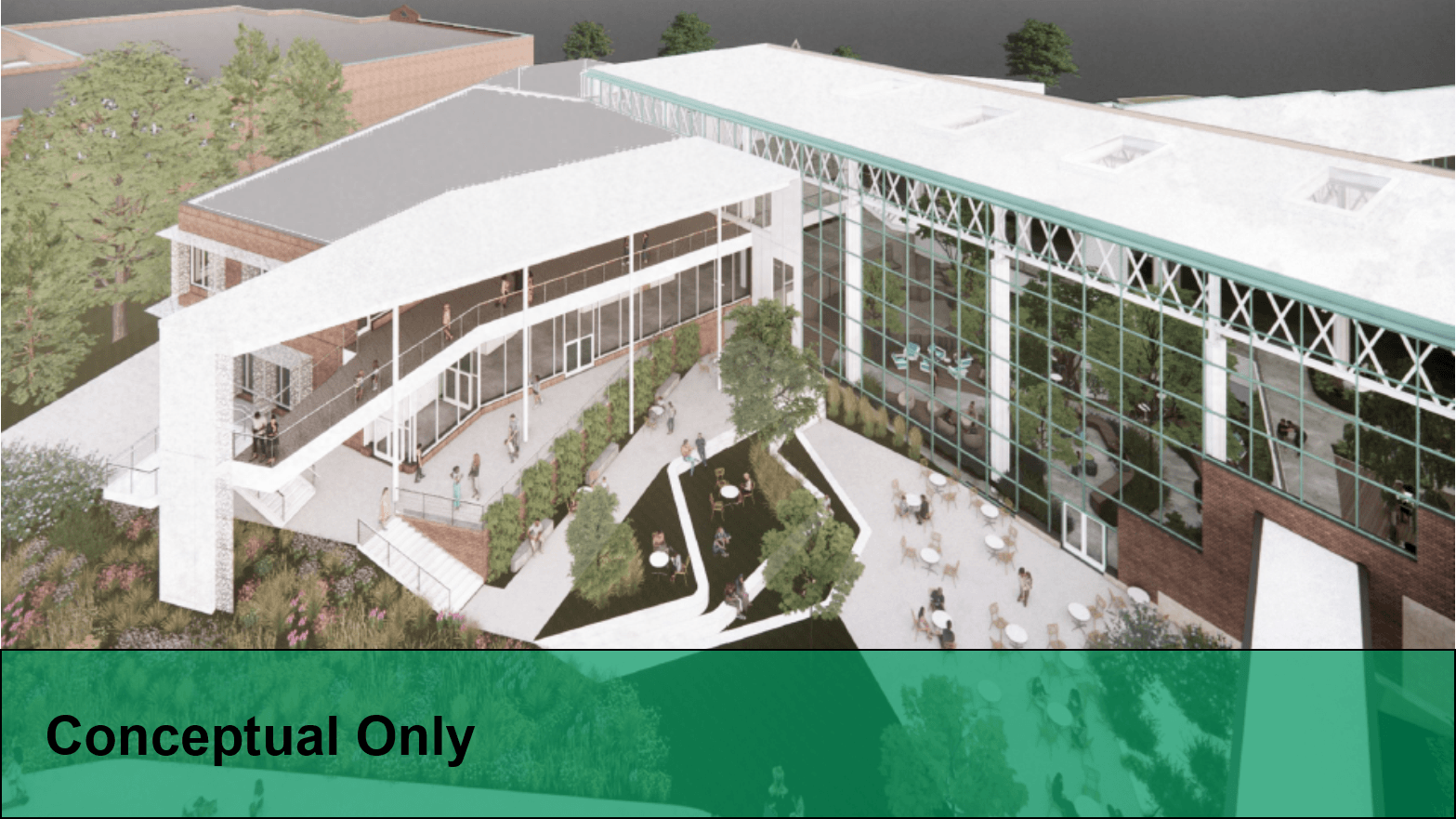 Located in Minnesota’s eighth-largest city, Central Park continues to draw multi-cultural, multi-generational visitors for its unique combination of resources and services provided by the City of Woodbury and our partners: Washington County, South Washington County Schools, the Woodbury YMCA and Stonecrest Senior Living.

The R.H. Stafford Library, operated by Washington County, is the fifth most visited library in the metro area and sixth most visited in the state. It also ranks sixth in total circulation of material in the state. The library garnered approximately 1,050 guests daily, on average, in 2019. Renovations in the library spaces are not included in this project, but are included in the Washington County Capital Improvement Plan as part of the proposed 2027 bond sale.

The current cost estimate for the project is $35-37 million, including a $26-28 million contribution from the city. The project will include:

Note that cost estimates are subject to change based on final project scope and partner contributions.

Capital funding sources being considered include:

None of the options being considered require a tax increase to support the capital investment of the project.

Central Park Project planners have engaged the public over the last seven years in multiple ways. After City Council directed staff to complete an analysis of the facility in November 2014, the public process began with user surveys in 2015 and 2016. An additional market survey was completed in the fall 2020 focusing on Lookout Ridge Indoor Playground. In April 2022, schematic design public engagement included stakeholder meetings, pop-up events at the park, an online survey and Social Pinpoint interactive map, and a booth at the Woodbury Community EXPO.

Robust public engagement will take place as part of the schematic design phase in early 2023.

*Note that these dates are subject to change. Timelines will be updated as more information is available.

Additional future engagement opportunities may include input on the indoor playground.

As the city continues to engage the community, details will be shared on the city’s website, via the city’s InTouch email notification system, on the city’s social media accounts, and in a future edition of the City Update newsletter.